SONY confirmed the name and timing of the next console: its official name is PlayStation 5, and the release date will fall during the 2020 holiday season.While there's no word yet on the price of the PS5, SONY has also revealed some new features for its controller -- at least not yet called the DualShock 5 -- and more about the discs, ray-tracking support, solid-state drives. 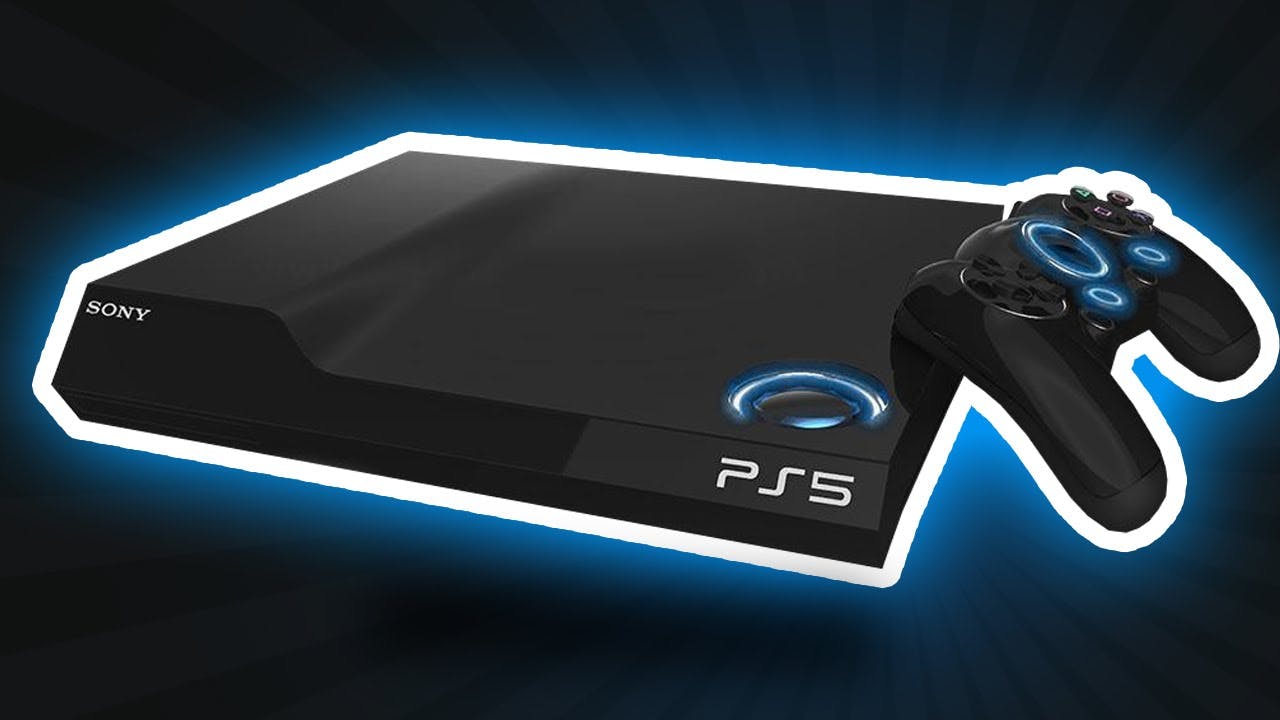 There are two key conclusions about the PlayStation 5 controller, the first of which is that tactile feedback will replace the rumbling we've seen in the past. The idea is that players can feel a wider range of sensations as they play the game. Some of wired's demonstrations include walking in sand, dirt and ice, each using the new tactile feature to give different feedback.

"The second innovation is something we call adaptive triggers, which have been incorporated into the trigger buttons (L2/R2). Developers can program the resistance of the triggers so that you feel the tactile sensation of drawing a bow and arrow or accelerating an off-road vehicle through rocky terrain. In combination with the haptics, this can produce a powerful experience that better simulates various actions. Game creators have started to receive early versions of the new controller, and we can’t wait to see where their imagination goes with these new features at their disposal."

Other new details include:

● PS5 games will ship on 100GB optical discs, and that the PS5 will be able to play 4K Blu-Rays

We didn't know what the console was really capable of until it actually came along, but some players say the ps5 and ps1 look similar. What do you think?